In 1291, all the glassmakers in Venice were forced to move to Murano due to the risk of fires.[2] In the following century, exports began, and the island became famous, initially for glass beads and mirrors. Aventurine glass was invented on the island, and for a while Murano was the main producer of glass in Europe. The island later became known for chandeliers. Although decline set in during the eighteenth century, glassmaking is still the island's main industry.

Every two years Maurice and I visit Murano to pick up spares and look at the Museum to remind ourselves of the craftmanship of items actually made on this fabulous island.  We always visit Venini and the Salviati factories and have lunch in the same little  trattoria on the main canal . Im a sucker for glass beads and we try to buy some of those as well . Murano is touristy and a lot of the glass you see in the shops is made in china but there are pockets of  the real thing still around and the Museum is so fabulous its worth  going just for that . 2017  is the next scheduled visit and  we will be staying  in our usual apartment on the Guidecca . 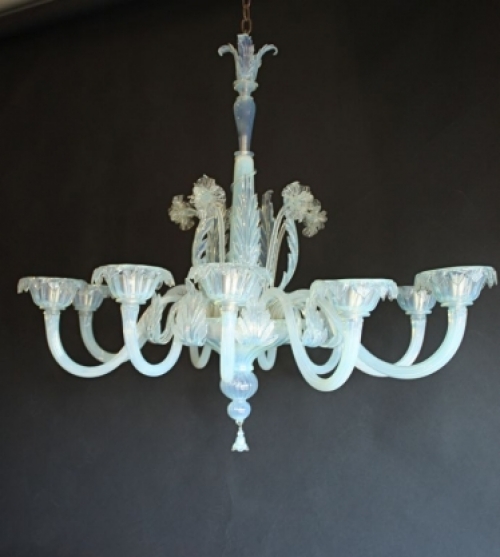 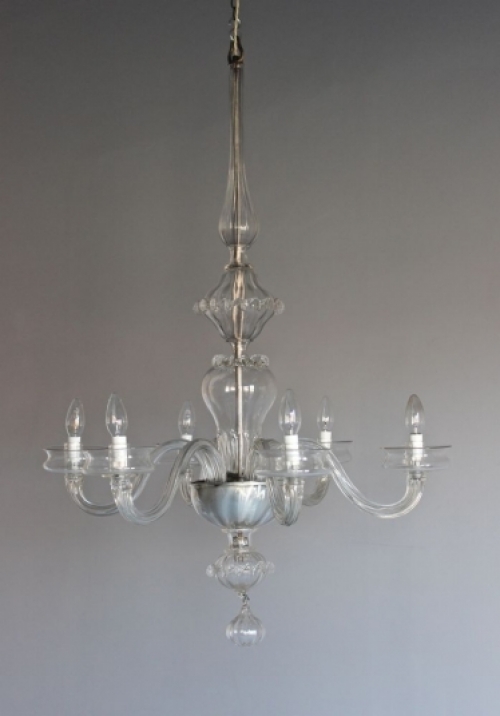 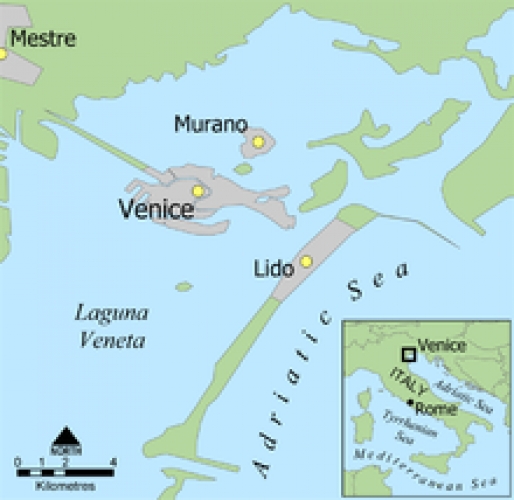 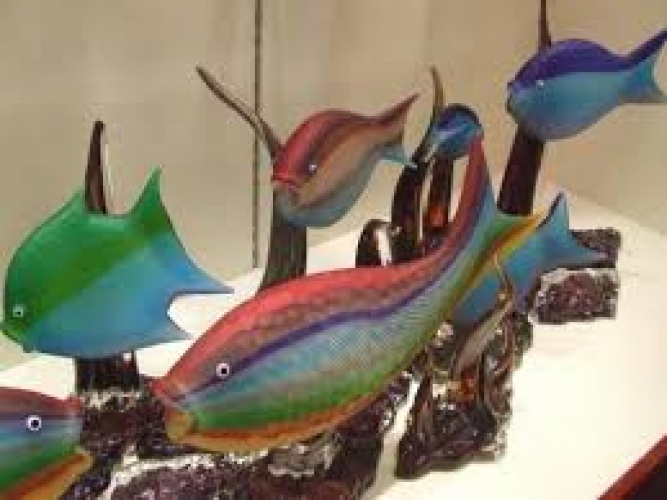 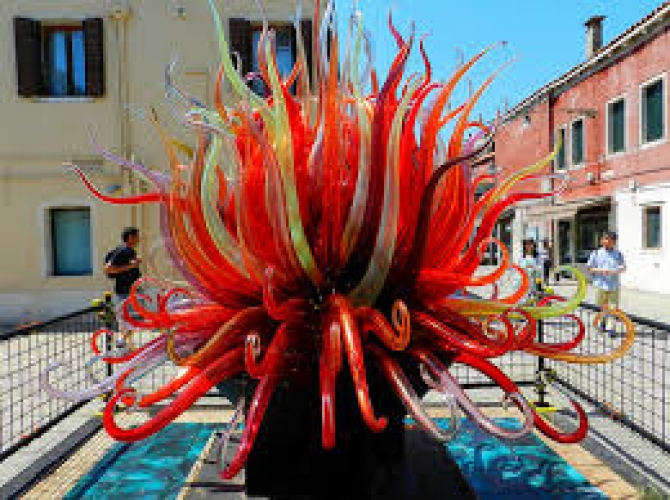 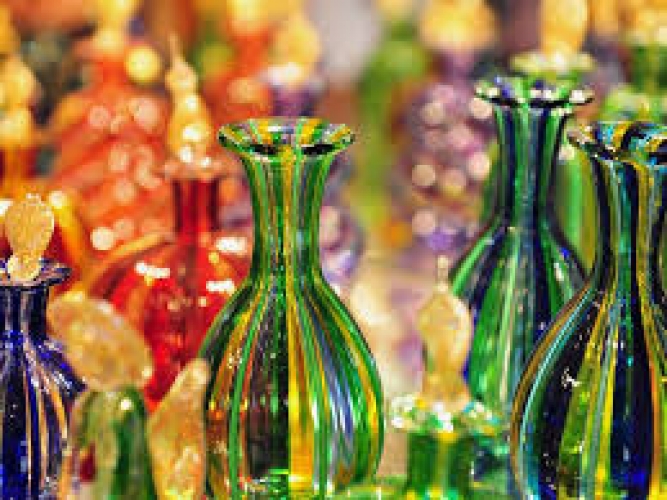 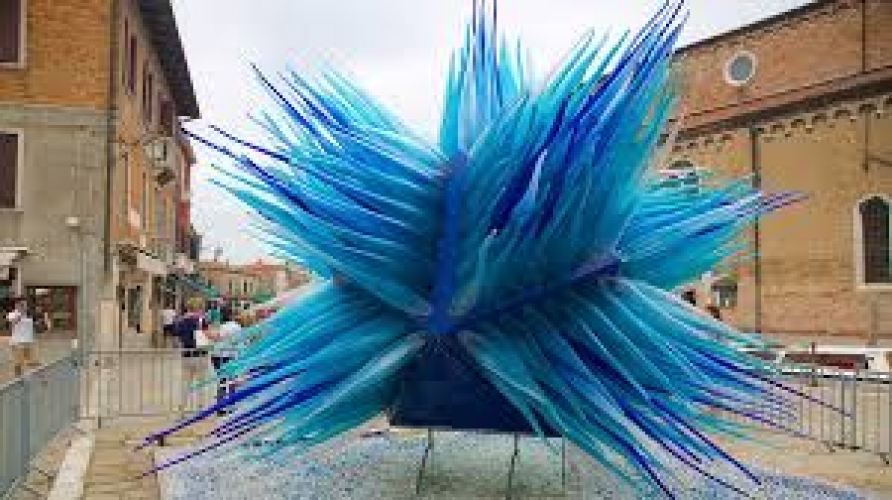 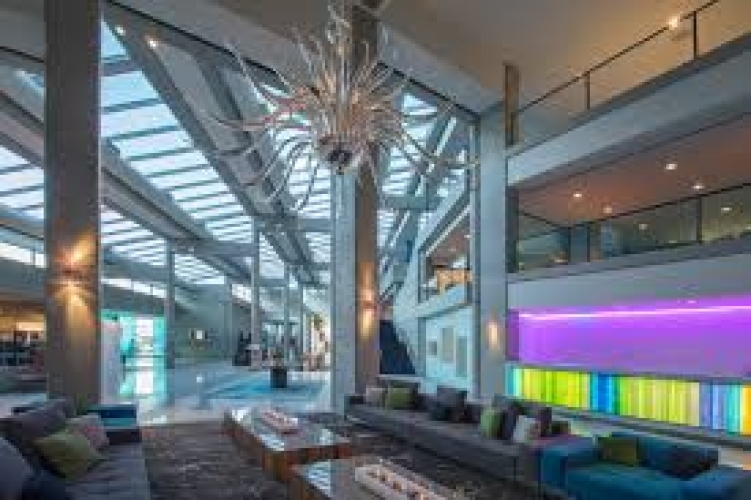