Bagues Paris  and Maison Bagues  ( from the history of Bagues  website )

Baguès was born in Auvergne around 1840 and became famous internationally as a creator of art lighting. In the beginning it specialized in liturgical bronze and the company quickly developed by the end of the 19th century thanks to bronze lighting brought about by the generalization of electricity.

During the 1920s, Victor and Robert Baguès enlarged the bronze lighting collection of their father and created their own iron models: the range Baguès is composed of Parrots & Foliage chandeliers and wall sconces.

Some of the most well known art directors and decorators of that time appeared in the Baguès order books, to include: Jansen, Raymond Subes, and Armand Albert Rateau. The latter who, in 1928, created the arrangement for the decoration of Jeanne Lanvin’s mansion.

In between both wars, the development extended onto the international stage, and permanent establishments were created in New York, Rome, and Cairo. The activity also extended into the manufacturing of stairway banisters and metal gates, which are still in position in numerous places in Paris, such as the Golden Door and the Theater of the Champs-Elysees.

The Maison Baguès remains, for many decorators, a synonym of elegance and a guarantee of excellence as the most beautiful models of our Collection are re-edited for large French and international decoration offices such as Alberto Pinto, Pierre Yves Rochon, and Nina Campbell, who have used them to set up lighting in the Four Seasons George V Paris, The Ritz, The Savoy in London and the Royal Mansour in Marrakech.

We do from time to time acquire models which are Bagues from and earlier period , Usually pre 1960  and also we buy  chandeliers in the style of Bagues many of which are very similar and good quality .

Maison Bagues tables and carts  are  rare. There are many copies of the furniture on the market . Bagues  do not stamp models , preferring to use the design concept as a marker of  originality  . They are still in business today .

In our pictures we have shown  two examples of lights which are  'Bagues style' and these are   tagged as such on our website . 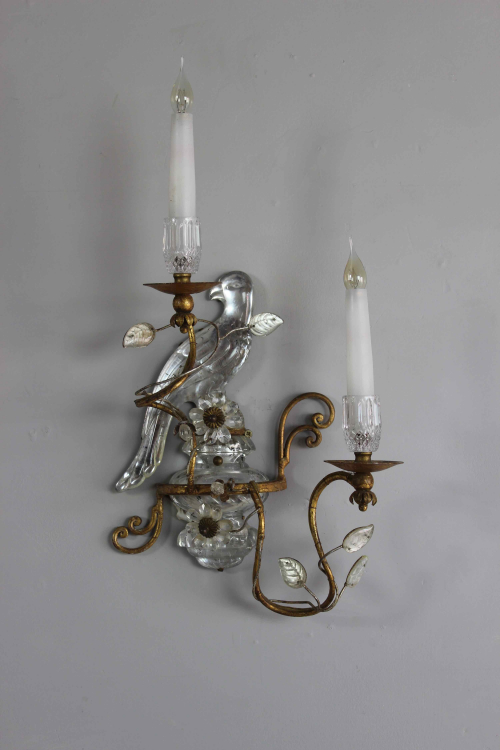 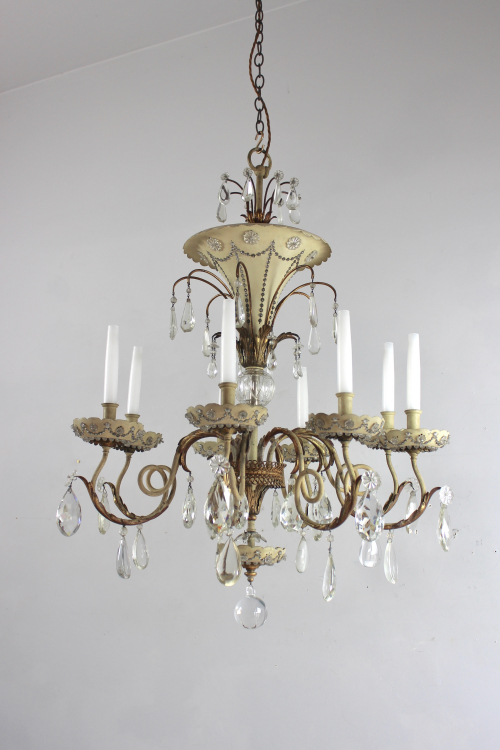 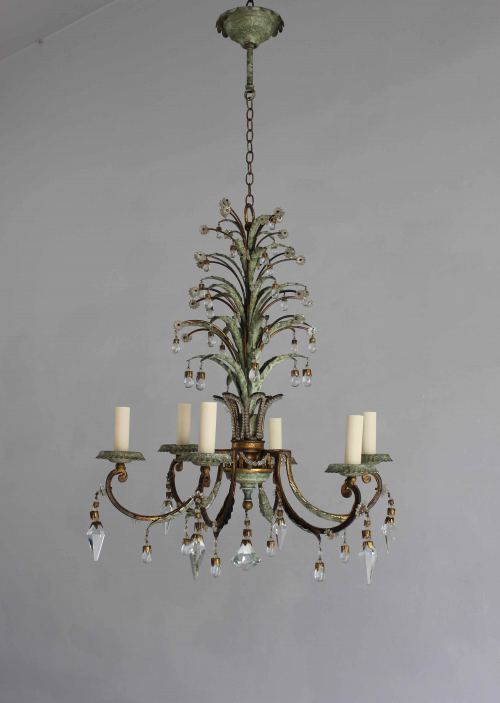 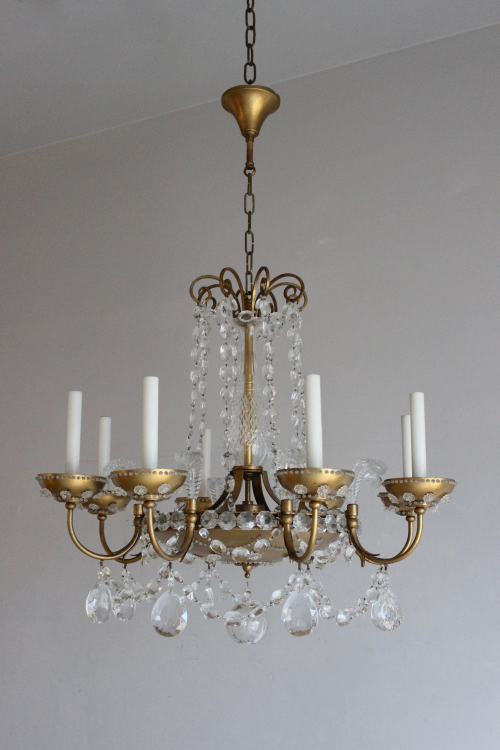 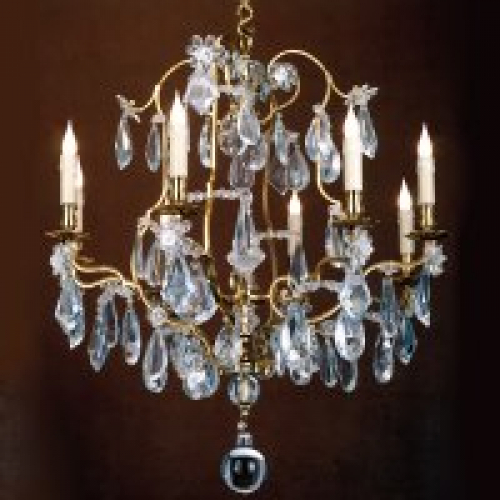 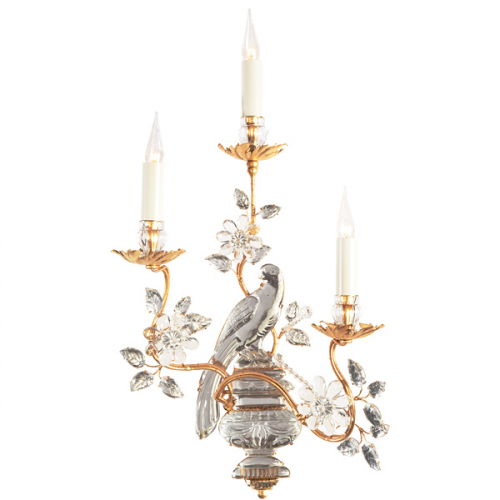 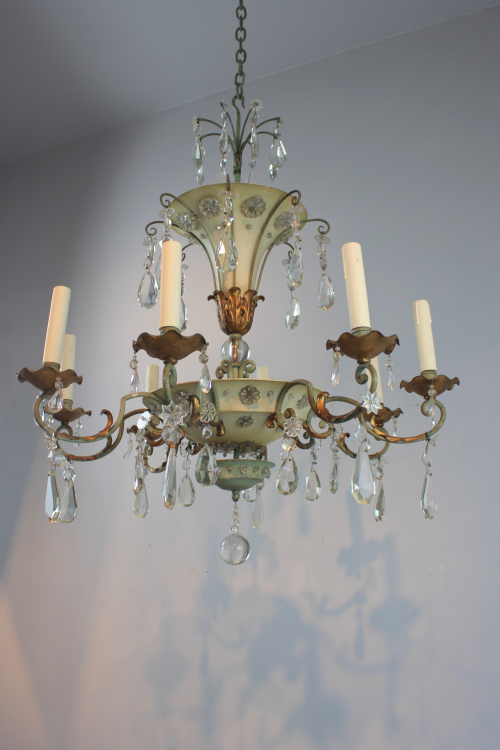