The January outing of the  Decorative fair was without a doubt one of the best  and this was our 35th fair without a break . This one was  difficult for us to organize because of personal considerations, we are so glad we made the effort as it turned out to be the second best fair ever in terms of turnover . we were honoured by David Beckham who arrived on the first morning and was perfectly charming and bought stuff , Gary Kemp Michael Macintyre and Richard E Grant  to name but a few other starry folks also visited . A host of American buyers added nicely to the mix and the attendance  was amazing  on every day .

I honestly think the Fair gets better in terms of stock quality , it attracts  well known and respected dealers  now from all areas of the trade and it has the same relaxed vibe its always had  .

Antique lighting always sells well at this fair and we have learned what  customers like , after sales ( very soon after the fair closed included a £5000.00 chandelier , wall sconces  and  coffee tables  which added to the totals .

We love the  new Mezzanine floor and the bigger Megans cafe - it's smart and  allows breathing space for  eating and taking a coffee break , the added space available next to it will i'm sure be filled  with some  associated  stands soon. 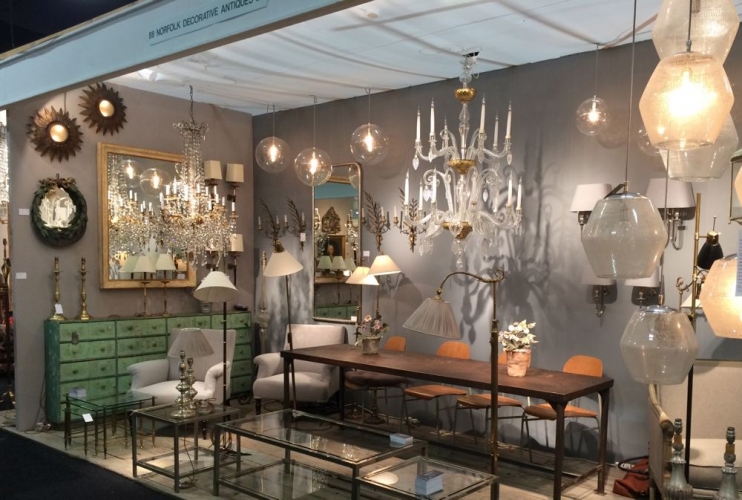 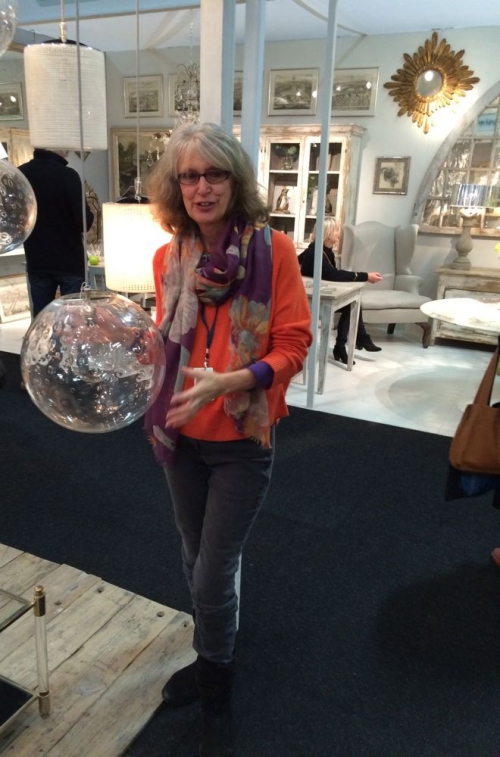 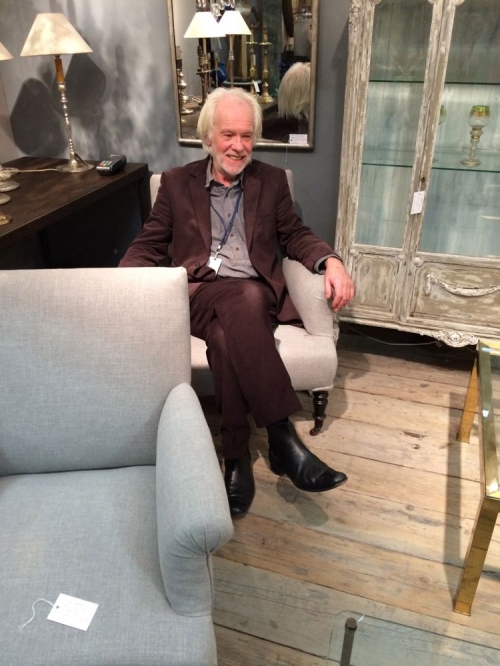 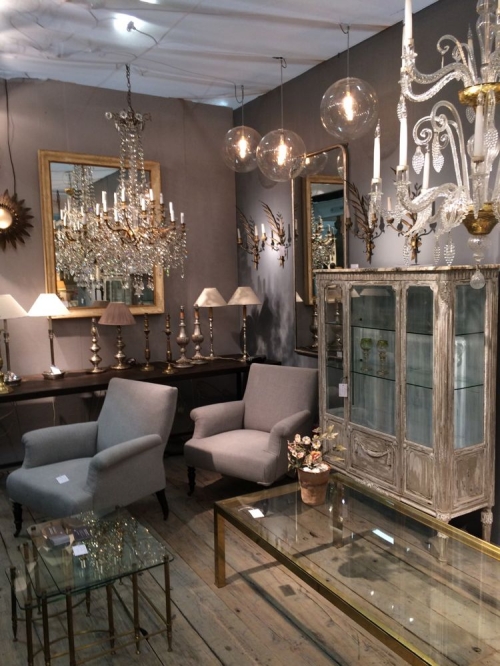 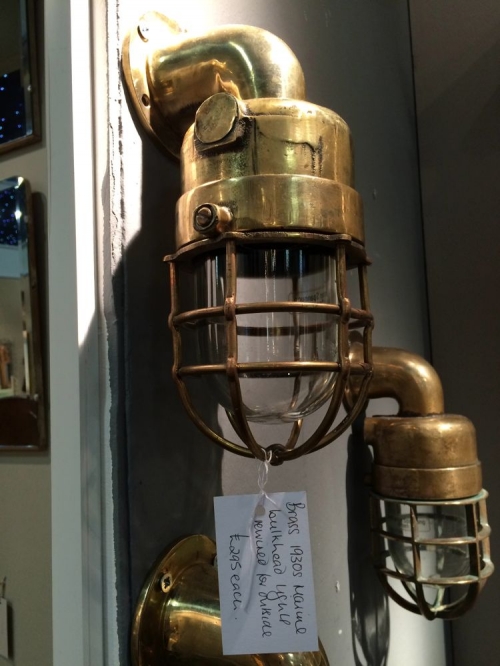 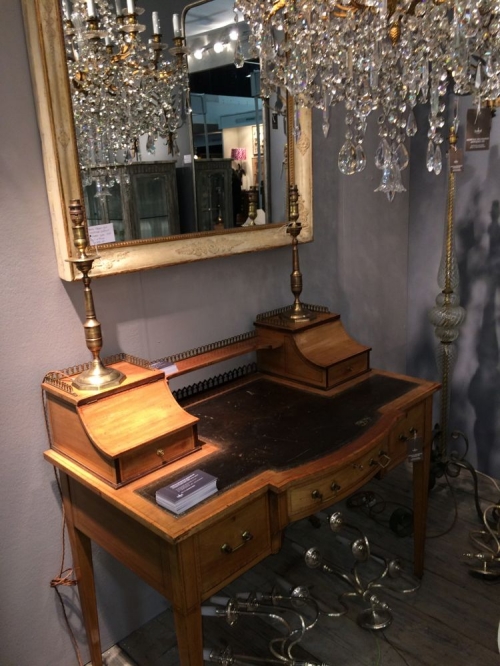